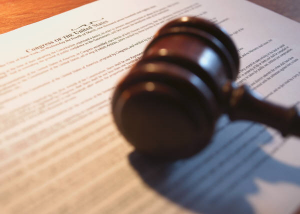 When even the liberal 9th Circuit Court of Appeals says progressive gun-grabbers have gone too far, it’s something to take note of:

The court concludes that California’s broad limits on both open and concealed carry of loaded guns — with no “shall-issue” licensing regime that assures law-abiding adults of a right to get licenses, but only a “good cause” regime under which no license need be given — “impermissibly infringe[] on the Second Amendment right to bear arms in lawful self-defense.” The Ninth Circuit thus joins the Seventh Circuit, and disagrees with the Second, Third, and Fourth Circuits. (State courts are also split on the subject.)

“Shall issue” vs. “may issue” has been a big bone of contention among gun rights advocates here in California, as high-handed county sheriffs and city police chiefs have used the distinction to deny otherwise law-abiding citizens their right to carry a weapon.

Given the differences between the various circuit courts, expect this one to go to the federal Supreme Court.

RELATED: More analysis. What next?