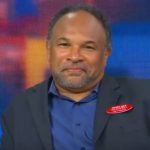 ‘Cosby Show’ actor Geoffrey Owens was “job-shamed” over the weekend when images surfaced of him working at a Clifton, New Jersey Trader Joe’s. But his response, and the backlash to people making fun of him for making an honest living between acting gigs have provided a teachable moment for us all. .....   [Read More] 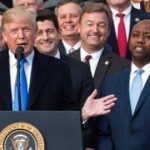 What does it take to get a Huffington Post journalist to apologize? The class and grace of someone like GOP Senator Tim Scott. On Wednesday, videos and photos circulated showing the South Carolina Senator standing alongside President Donald Trump, Vice President Mike Pence, and various members of Congress during a presser celebrating the passage of the tax reform bill. As The State notes:.....   [Read More] 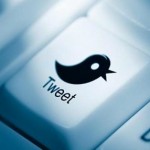 One of the most annoying things about Twitter are the error-filled tweets that get hundreds and thousands of RTs as if that makes the errors posted “factual.” And we’ve seen some real duds in the past. But one thing it’s unquestionably good for is the abundant use of snark........   [Read More] 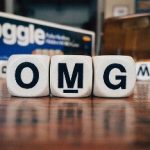 Congrats for Democrat Doug Jones poured in all over social media after he defeated Republican Roy Moore last night in a hotly contested Alabama Senate race that was widely viewed by political analysts as a referendum on the agenda of President Trump......   [Read More] 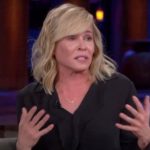 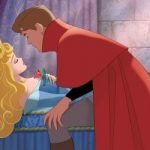 The Daily Mail recently reported on the story of a campaign by a UK mother to have the book Sleeping Beauty banned from her child’s classroom. The reason why has sparked outrage:.....   [Read More]