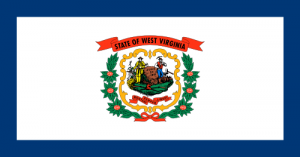 Weird, isn’t it? If having the state mandate higher and higher wages for everyone is such a good idea, why on Earth would WV House Democrats vote to exempt themselves from a law being imposed on everyone else?

Last week, the Democrat controlled House in West Virginia passed legislation raising the state’s minimum wage to $8.75 an hour, $1.50 higher than the federal minimum wage. The action is part of a nation-wide effort by Democrats to make a minimum wage increase central to their platform for the midterm elections. The increase didn’t effect all workers, though. Democrats exempted many of their own staff from the wage hike. Businesses may have to pay the higher wages, but the legislature will avoid many of the consequences.

Why, it’s almost as if West Virginia Democrats didn’t believe in private what they were preaching in public.

But we all know that can’t be.