Understatement of the year, I know … 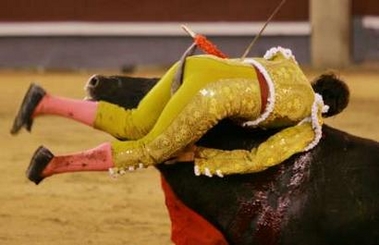 Consider this an open thread – TGIF!