The ST Hollyweirdo of the week award goes to actor Ethan Hawke, who, in light of the war in Iraq (which he opposes) and seeing the President in a cowboy hat and boots, urges men onward to a ‘new kind’ of masculine identity:

London, July 8 (IANS) Actor Ethan Hawke has criticised US President George W. Bush’s decision to go to war in Iraq and feels American men should re-think the concept of masculinity.

Hawke said Bush’s attempt to be a big man prompted him to go to war, reported contactmusic.com. He said: ‘I’m from Texas. I love cowboy hats and riding horses. No American idealises all that more than I do. But when I see George W. Bush walking around in his cowboy hat, I feel it’s time for some new kind of masculine identity.’

Hawke urged American men to re-evaluate their masculinity because he fears that the men who took the country to war are misguided.

‘Masculine identity has been ruling the world for a long time. You could make a case that it was needed at one time to keep people safe, build buildings, make roads and conquer nature. But that masculine thing has also led us to war. Men like to fight. But, because of globalisation, I think, in some fundamental way, ‘Might makes right’ is over.’

Dunno what Mr. Hawke’s idea of “new masculine identity” would be (in fact, I don’t want to know) but I can say personally that I currently enjoy the “old”-style masculinity – and here are some examples: 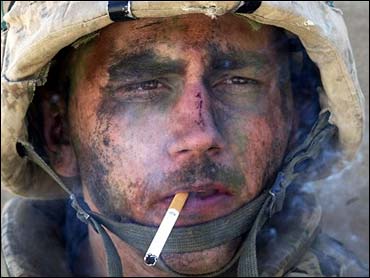 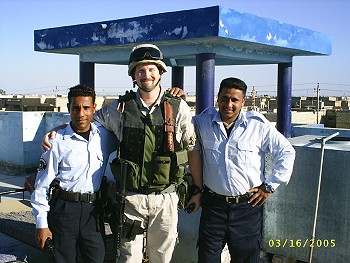 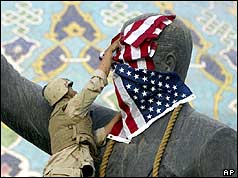 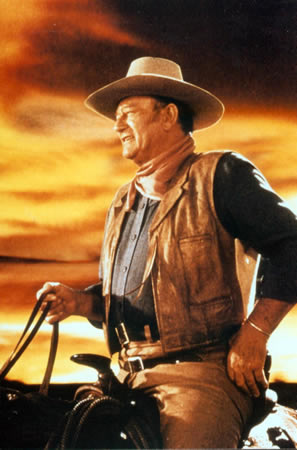 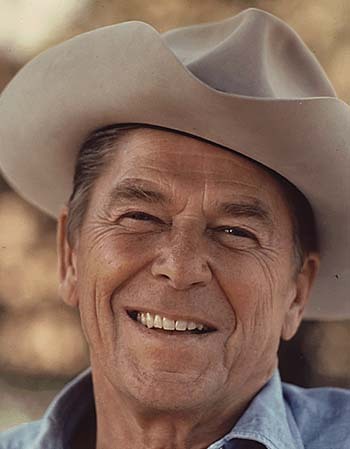 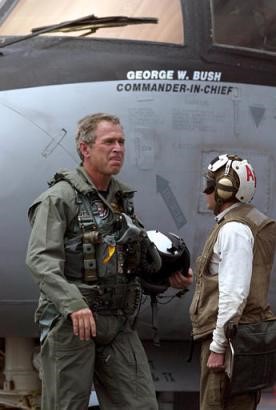 Would you like to show your support for old style masculinity? Then please trackback to this post with photos (or linking to photos in the comments) of manly men – photos that would no doubt give Ethan Hawke and others like him a serious case of the elitist intellectual eye-rolls

Sun AM Update: Sounds like Time has been listening to Ethan Hawke: they’ve declared an end to “Cowboy Diplomacy” – I beg to differ!