Just realized I hadn’t started one of these in a few days. Enjoy, and I’ll see ya’ll in the a.m. 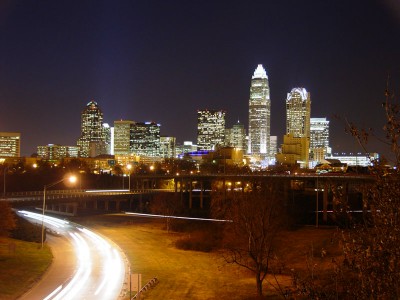