My loyalties are divided tonight. Game one of the NHL Eastern Conference finals between the Hurricanes and the Penguins (played in Pittsburgh) is about to get underway, and the 2 hour season finale of 24 airs at 8.

Fast facts about tonight’s game: During the regular season, the Canes and the Penguins each one two games against the other. Also, in post-season play, in both playoff rounds the Canes have lost their first game in each one before going on to win the series.

Thank goodness for remote controls, because there will be a whole lot of channel switching this evening 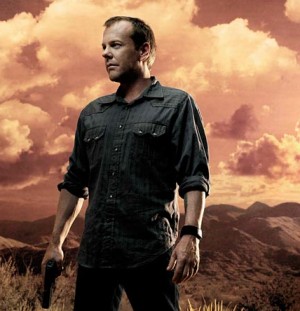