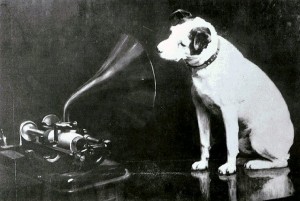 Must read:China’s Xinhua slams Romney for making his money off Chinese companies before running for pres. #hypocrisy reut.rs/Ou5wIr

Well, hey, y’know? Her boss has borrowed all that money from China, she’d better listen to what they say!

PS: In case you were wondering, this is indeed the same Stephanie Cutter who was caught in a horrific lie when Priorities USA tried to link Mitt Romney to the death of a woman from cancer.

UPDATE: It’s evidently the coordinated Democratic talking point of the day. No mention of dead diplomats or burning embassies, though.