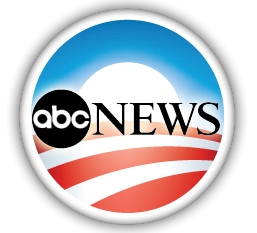 The “high tech lynching” of now-former CEO of Mozilla Brendan Eich (and anyone who happens to agree with him) over his stance against gay marraige continues.  Newsbusters’ Scott Whitlock files this report:

According to Good Morning America’s Linzie Janis, a CEO who made a donation in opposition to gay marriage is the same as the hateful members of Westboro Baptist. On Friday, Janis reported on Brendan Eich, the former head of the tech company Mozilla. Eich was ousted after liberal groups found out that in 2008 he made a $1000 donation to support Proposition 8 in California.

And right after the footage of Westboro they immediately show footage of happy gay couples who have just gotten married, as if there’s no in between – there’s either being on the “side” of Westboro Baptist or rooting for happy gay  couples to be able to marry with the government’s approval.  So everyone who opposes gay marriage is the equivalent to the despicable Westboro Baptist “Church” bigots according to Good Morning America. Make sure to click the Newsbusters link above for the full video segment, which ran on this morning’s GMA.

Talk about stooping to new lows! Make sure to let GMA know what you think of their ridiculously slanted coverage of this story.