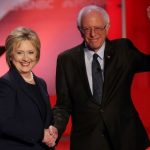 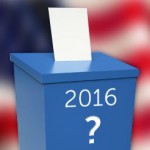 In my latest at IJ Review, I discuss how North Carolina gearing up to change its presidential primary from May to March could potentially be good news for Wisconsin Governor Scott Walker more so than the rest of the crowded but diverse GOP field:.....   [Read More] 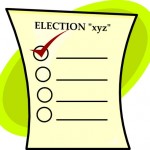 If you guessed our VP Joe “Captain Gaffetastic” Biden, you’d be right (via Memeorandum):.....   [Read More]

The Daily Beast’s Tim Mak has an unintentionally hilarious piece on the state of La Clinton’s “pre-campaign” hires and how the current “all-white, all-male” cast has Democrat strategists hitting the panic button:.....   [Read More]