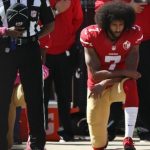 Former San Francisco 49ers QB Colin Kaepernick was one of 10 people named as a finalist for TIME‘s “Person of the Year” Monday morning on NBC’s Today show......   [Read More] 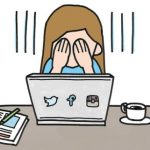 Emily Lindin, whose feminist credits include being the founder of the “UnSlut Project” and a sometime-columnist for Teen Vogue, went on a bizarre Tweetstorm* earlier this week on the issue of advancing the “MeToo” movement:.....   [Read More]

NBC published an interesting piece over the weekend in the aftermath of the brutal church shooting that happened on November 5th and left 26 innocent people dead......   [Read More] 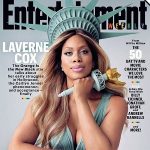 Much has been written this year by the activist left about so-called “cultural appropriation” during Halloween and how it’s “wrong, blah blah, my culture is not a costume” and all that. But one woman’s simple response via Twitter shines the light on the left’s duplicity on the issue......   [Read More] 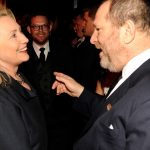 Regarding the disturbing stories that have recently come out of the woodwork about Harvey Weinstein: I understand for some – many – women across the spectrum – it takes a lot of courage to speak up about sexual harassment/abuse/assault in their respective industries, for various reasons. .....   [Read More] 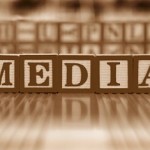 Did you hear the shocking story about the man who gave birth?.....   [Read More]